Manuka honey has recently been deemed a “super food” that has the ability to treat many health conditions. While some are not sensible, others have scientific proof to back up the claims. While honey, in general, had been used to treat different ailments prior to modern medicine, antibiotic popularity wiped out the use of honey as a serious solution.

Different types of honey produce levels of hydrogen peroxide that reach a microbe-kill off level, which depends on the flowers where the bees landed. Manuka honey comes specifically from the nectar of the Leptospermum Scoparium (manuka) tree and has an added dose of microbial-killing activity. The ingredient that makes Manuka honey so special was not the typical hydrogen peroxide factor, but rather a methylglyoxal (MGO). Not all Manuka honey has the same level of this protective element, but it’s been proven to kill bacteria that are normally resistant to antibiotics. Some known viruses that Manuka honey has the ability to kill off include, Staphylococcus, and Streptococcus.

Honey, in general, is also an ideal balm to rub on a skin wound because of its anti-inflammatory properties, ability to reduce scarring and speed up healing and keep a moist environment for the wound to repair itself in. Manuka honey is good to use on both infected and non-infected areas including burns, ulcers, sores, meningococcal lesions, and gingivitis.

When consumed, the antimicrobial properties don’t survive the digestion process but is still beneficial for throat ailments. Regardless, eating Manuka honey still has beneficial effects like anti-inflammatory characteristics, anti-oxidant, and prebiotic features. 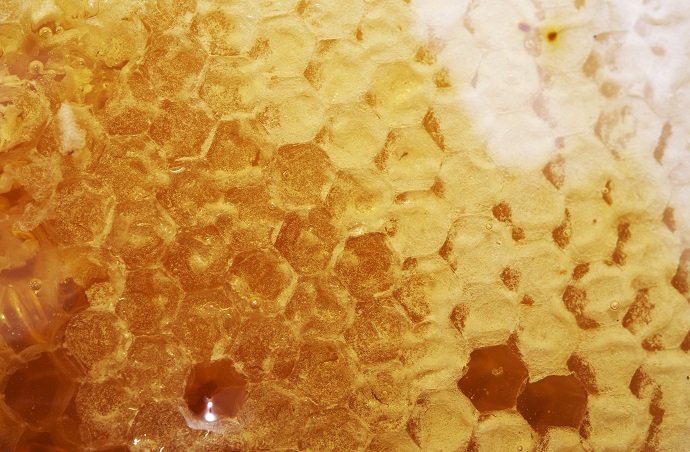 While some of the unrealistic claims of Manuka honey include lowering cholesterol, treating diabetes, and improving sleep, there is actual evidence that it is more effective than taking cough medicine at night. It, in turn, helping their sleep.

A scientist has found a way to measure the potency of Manuka honey, called the Unique Manuka Factor, or UMF. The scale corresponds to the levels of MGO and other compounds that aid in ailments found within the Manuka honey. If the rating is above a 10, it’s considered potent enough to be used effectively as treatment.

Manuka honey can also be used in a more serious setting such as using its anti-inflammatory properties to soothe the esophagus from swollen pain in relation to chemotherapy. Because honey is a naturally occurring food, it has minimal negative side effects but should be taken seriously nonetheless. Allergic reactions, as well as a risk in high blood sugar and drug interactions, are a possibility.

There are many more studies that need to take place before Mauna honey can realistically be called the “superfood” that it’s being marketed as. While some of the claims have zero backing, Manuka honey has proven antimicrobial effects, which aid in the healing of skin lesions. Dressing a wound in a film of the honey will give the burn, cut, etc. a moist environment to heal, help produce cells to speed up the recovery, and kill bacteria of an infected area. The anti-inflammatory properties are also backed by scientific studies. Overall, the “superfood” is not so much a superfood, but a healthy additive to a good lifestyle.