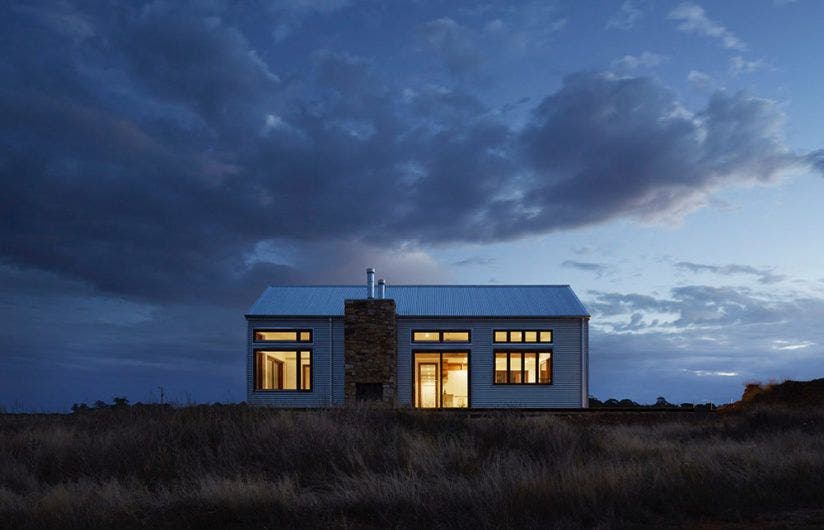 The DIY Network is looking for intrepid homebuilders who are in the planning stages of building an off-grid tiny house. The homes can run the gamut from traditional wood frame to straw bale, Earthship, yurt or even shipping container homes. The best thing? They’ll pay you for your time.

The DIY Network profiles a wide range of builders and homeowners.

The show, “Building Off the Grid”, finished its first season last year and is looking to cast for the show’s second season. The show has featured log hunting cabins in Alaska, a yurt in Montana, and a (larger) dream home near Yellowstone. The show will pay the homeowners $10,000 upon completion of the project.

“Building Off the Grid” will feature any type of home including log, mud or even yurts.

To be considered for the show, you must be ready to build and not already in the process of building. In addition, the home must be built on the land where it will ultimately exist. No off-site homes such as park models will be part of the show. The show will not only document the building of a home, but also off-grid capabilities including solar and wind power, septic, wells and the challenges and benefits of more remote living.

The entire building process will be documented for the show.

The show requires that all homes be built on-site.

Alice in Dairyland: Why Wisconsin Corn Goes Beyond Livestock