How to Eat from Your Garden Year… Amidst Toronto’s condo boom, many groups are working on alternatives to building taller and taller building by finding creative solutions to the city’s housing crunch, including one called Tiny Toronto.

Founded by Sa’ad Ahmed, the company has been based out of Ryerson’s Design Fabrication Zone for the past year, and its team – which includes a group of students from the University of California at Berkley – is building a prototype of a 104 square foot unit that homeowners can use as a work or studio space. 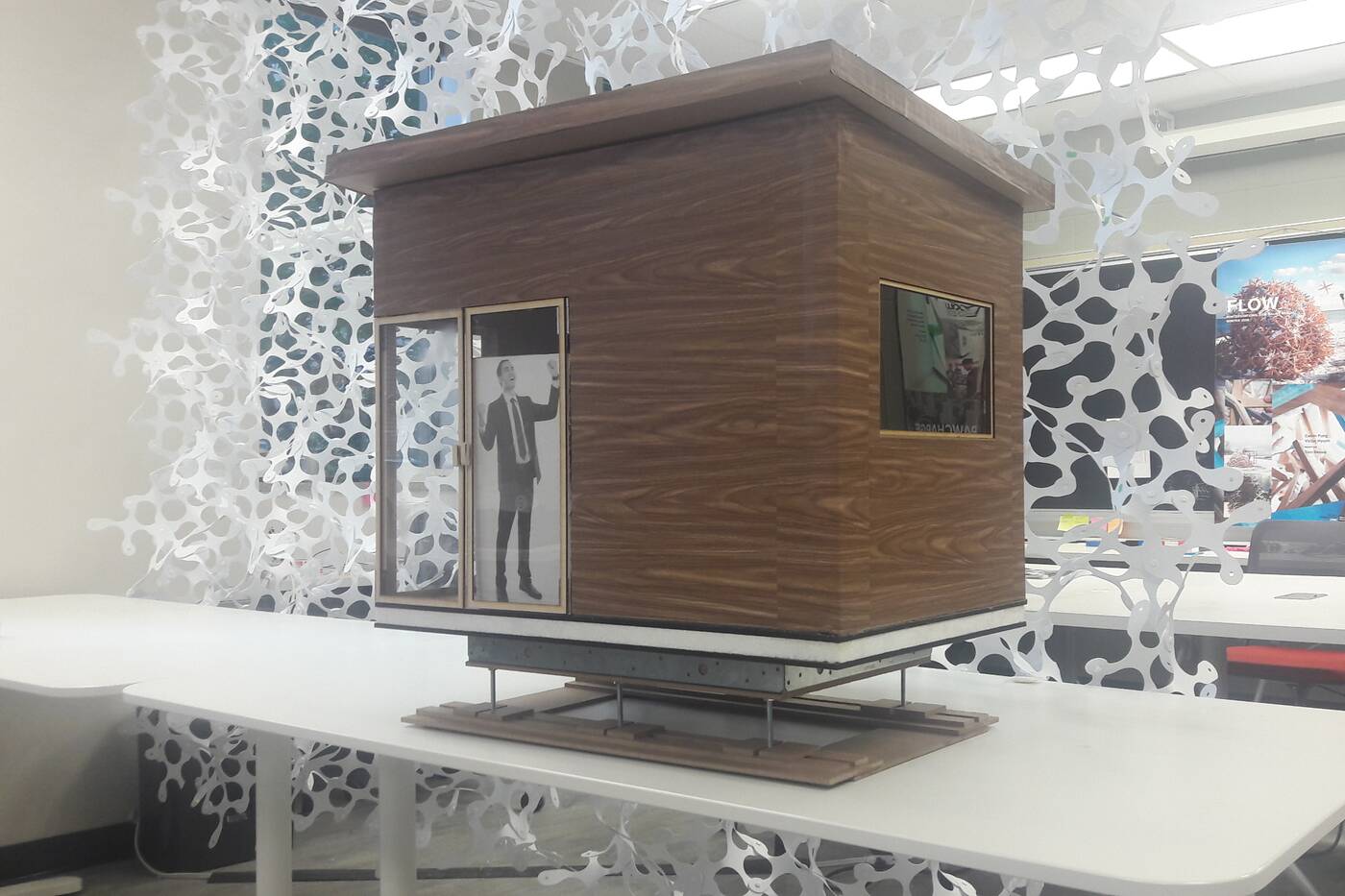 Eventually, Tiny Toronto has plans to create garden suites, coach houses and even laneway houses in backyards across the city, but especially in more suburban areas.

Like groups such as Lanescape, Tiny Toronto wants to take advantage of oft-overlooked spaces (backyards and laneways) to help boost the housing supply in the city.

A report about the feasibility of introducing a local laneway housing initiative could materialize by early 2018, if city council approves a motion on it at this week’s meeting.

All About Permaculture: Traditional Farming Mixed With Modern Tech to Create a Sustainable System

A Straw Bale House Is Eco Friendly And Cost-Effective

The Lazy Gardener’s Guide to Easy Edibles: 25+ Edible Plants Anyone Can Grow