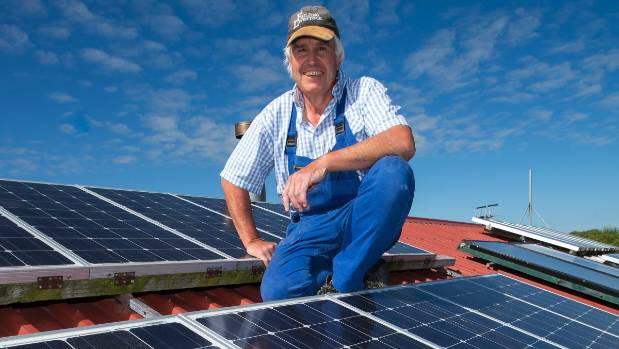 Norbert Reiser built his own alternative solar energy system and installed it to power his house.

A Feilding homeowner has not paid a power bill in six years after building his very own alternative solar energy system.

Norbert and Renate Reiser have been self-sufficient since 2010, with the $15,000 system converting sunlight into power and servicing all their household appliances.

They also grow vegetables, fruit, chickens and sheep for food. 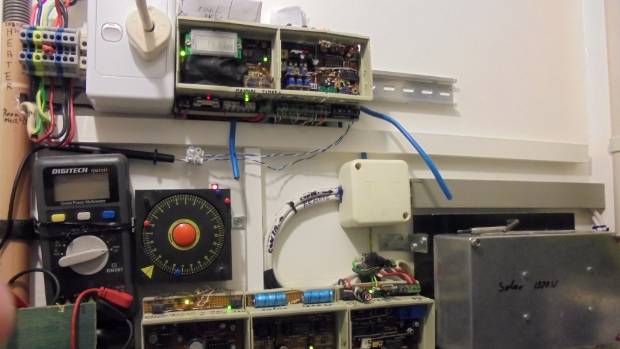 The couple moved from Bavaria in Germany in 2001 and it took Norbert eight years to reconfigure his home’s power circuit.

The poor summer and abundance of liquid sunshine hasn’t hindered the couple’s lifestyle where they carry on with showers and use appliances as per usual. 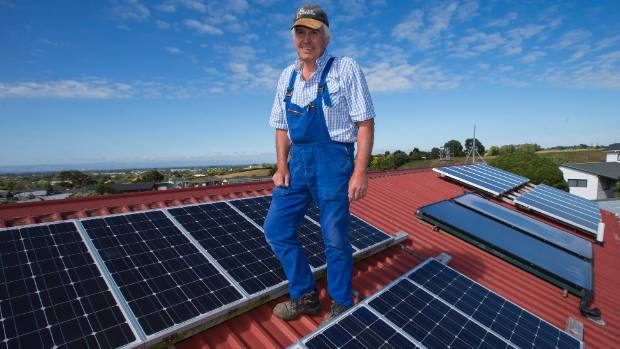 The $15,000 system converts sunlight into power and servicing all household appliances.

“It was one of my main reasons to come to New Zealand. Not only is it a lovely place, but I could live my dream to be self-sufficient with my own electric energy,” he said.

“The rising power consumption from a rising Kiwi population creates a lot of stress to our hydro generators and water resources.

“The price of petrol and energy will never go down any more, so being self-sufficient helps. From my perspective, this is the same price, on investment, than you would get on the grid.”

The unit converts energy from sunlight into electricity, which is then stored in two batteries under the house.

In winter, a wetback heats the hot water cylinder so power can be preserved. Water is circulated through pipes and is heated using heat from the fire.

Norbert Reiser, an industrial electrician by trade, said the couple cooked on a gas stove, with only the fridge and freezer running fulltime.

In case of an emergency, they have a back-up generator. In six years they’ve only had to use it three times.

“It’s for if the weather is really bad – if we have maybe five, six days of constant rain,” he said.

Resier intended to build a garage where he could install more solar panels. The aim was to rely less on two storage batteries.

“I can prove that it is possible to build a self-sufficient house off the grid,” he said.

“I built my own controller circuits and got the main parts from the electronic shops, like inverters, power meters for inlet and outlet.

“It is like being the conductor of an orchestra – all these components then get alternated to my specific needs.”

Living off solar energy required people to be on their toes and thinking all the time with an understanding of how to use energy wisely, he said. 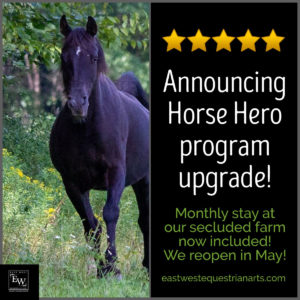 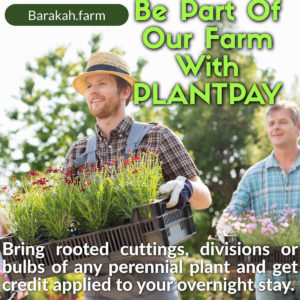